10. The Pentagon was originally planned as The Octagon but a group of congressmen snorted, drank and corn-holed the money needed to build the other three walls

9. With the exception of the ugly states, the NSA has a peephole drilled into every public Ladies Room in America

8. Washington marketing geek created the ISIS name as an homage to his childhood fantasies watching the Shazam/Isis Hour on Saturday mornings

3. The secret ingredient in Bud Light Lime is urine

2. Hillary will wear make-up over her tramp stamp during the bikini portion of the next democratic debate 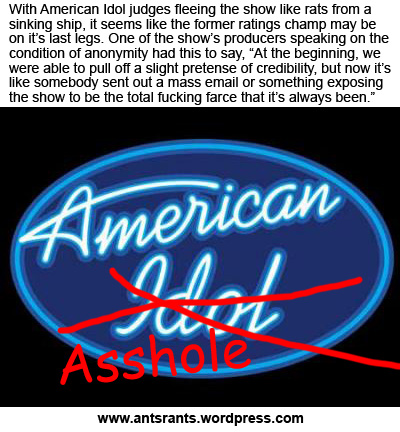 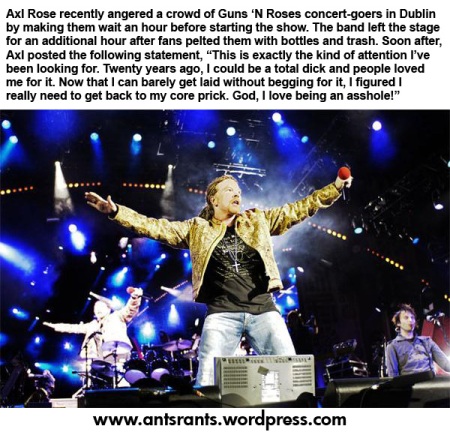 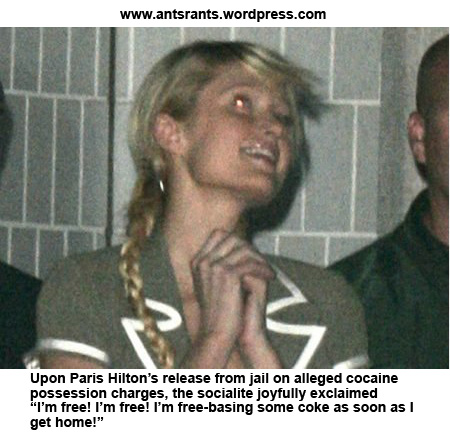